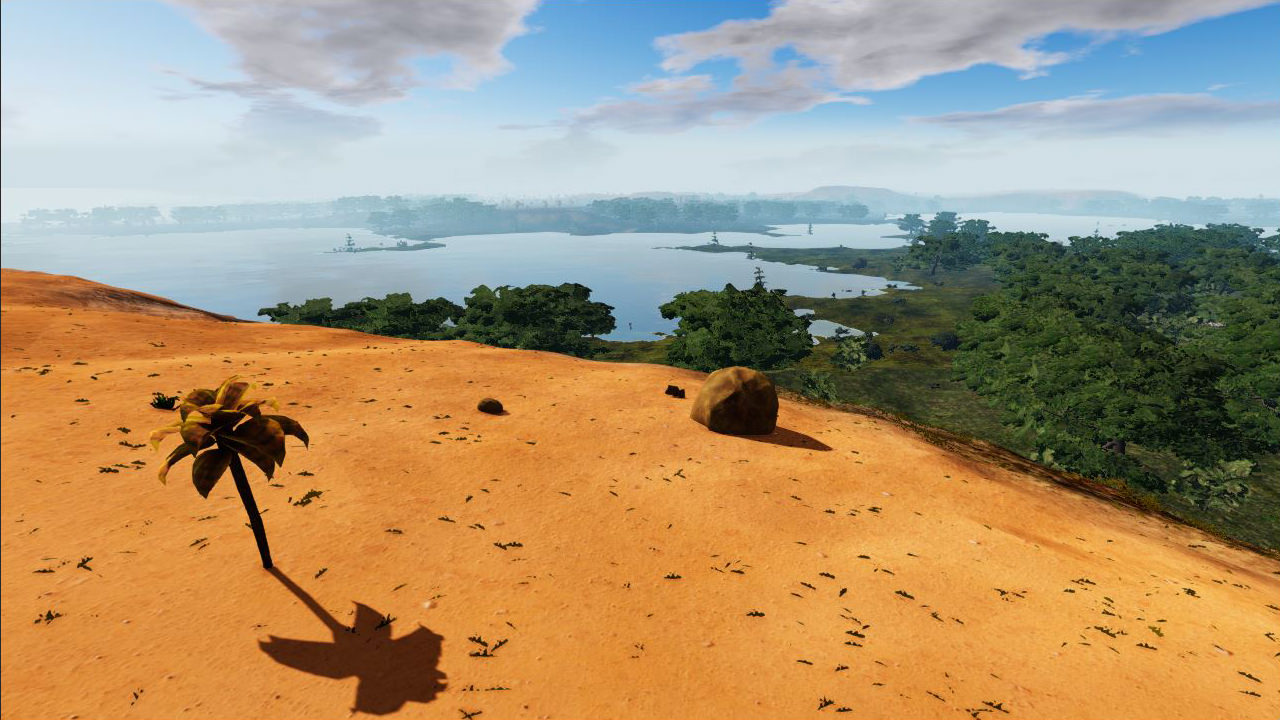 A sneak preview of the new large and diverse planets that are waiting for you in the upcoming Alpha 8 release. For more details, see below.

Today’s version 7.6 is not only adding bug fixes and technical changes but also a slew of rebalancings - most of them being first-time-ever changes.

We invested some time to change a few aspects of the gameplay that were only partially or even never touched at all until now: Loot distribution, food- and medical crafting templates. For the templates, the primary goal has been to make the values of the end-product consistent with the values inherited from their ingredients. This is also preparing for more game mechanics coming to the underlying gameplay in future major updates. For the loot-rebalancing the primary goal has been to make the loot better match the traits and tasks of your target.

We also rebalanced all of the HV, SV, CV and BA weapons and turrets in terms of damage and hitpoints to make fights last shorter and the threats, for example coming from POIs, feel a little bit stronger.

Please read below for the full details and all the other changes - and please make use of the FEEDBACK threads for more discussion around these topics.


Last, but not least: we promised you to release some info about the upcoming Alpha 8.0 last week. Turns out, that some decisions we need to make for the next big milestone are tough ones - and will take some additional time until they are set in stone.

Said that, please bear with us that we cannot give you a full disclosure of all the features yet, but only a few of the highlights - which are (see below for more detail):

We plan to release a more detailed blog with more info soon.

Food Rebalancing and Template Changes:
- Adjusted Food/Health/Stamina/Perish data of all food items and meals.
- Reduced parameters of most raw food and other direct-consumable collectible food items.
- Changed templates for all meals. They are now CALCULATED based on their ingredients values. (using a few parameters that refer to how the meals are created, like cooked, grilled, baked, raw, alcohol, durability etc - please see examples below)
- Most of the complex meals now hold much more health (2x up to 12x) and food points (up to 3x the amount for complex meals).The perish timers have been increased as well (1.5-3x). In exchange some of them need ingredients that you cannot grow, but need to collect.
- Pickup food items that are used in meals do not have negative values anymore.
- The following food items can now be directly consumed: SeaWeed, KavaeBeans, Pumpkin, Wheat
- More meals now have an effect on body temperature and body radiation (inherited by their ingredients)
- Emergency Rations have a completely new, more complex template and does not add that many Stamina points, BUT in exchange adds 250 health points ( before: 0)

- Cooked meals have a slightly higher perish timer compared to grilled meals, but a lower multiplicator for health, food and stamina.
- Canned/Durable stuff is less healthier and contributes lesser food points than the summary of their ingredients, but the perish timer is very high.
- Baked meals add more food points than cooked and strongly increase the perish time compared to the summary of their ingredients, but have strongly reduced health (like all sweets

). In exchange to their complexity, the perish time is quite high (>100)
- Cold foods ( f.ex. sandwich) have no multiplicator
- Beverages and Alcohol have special multiplicators

Note: The recipe changes are a first step in direction of an improvement and more meaningful food system. Although some of the templates have become more complex now (for the higher-yield item you need to collect some more items), the rewards are significantly increased than before, so you will need to eat less often, compared to items consumed before 7.6. We’ll also add some of the now often-used collectible ingredients for farming. We are looking forward to your feedback!

Medical Templates Change:
- Revamped all templates for medicals
- Added ingredients based on an internal "biochemical property list" (see below)
- Increased Health for Small Medikit to 150
- Increased Health for Large Medikit to 300
- Both Medikits are a bit more complex due to the Health increase
- Removed Status Effect 'FoodPoisoning' from Antidote Pills (Now focused on PoisonBit; FoodPoisoning is removed by StomachPills)

Damage/HP Balancing and Range Setting:
- Added possibility to set a separate Range and Speed for weapons ins space in Config.ecf: "SpeedSpace" and "RangeSpace"
Important: since we now dynamically set the correct range, you must set "display: false" for Range and RangeSpace > see our Example_Config.ecf (for all Item Ids, we will do the same for all Block Ids soon)
- Set a dedicated PLANET range for all weapons (this range is influenced by the atmospheric density as usual)
- Set a dedicated SPACE range for all weapons
- Significantly increased SPACE range for all weapons
- Slightly decreased PLANET range for some devices (Especially for now stronger Minigun and Cannon)
- Removed explosion damage from all Laser weapons
- Increased DAMAGE for all devices (up to 30%)
- Significantly increased DAMAGE for Minigun and CANNON but reduced Rate-o-Fire in the same scale (so the DPS are similar to the before state)
- Set a dedicated PLANET and SPACE Speed for all devices
- Increased PROJECTILE SPEED for all devices
- Slightly increased hitpoints of all SV, HV, CV and BA weapons and turrets

Notes:
- The balancing only affects weapons and turrets of HV,SV,CV and BA. Hand-weapons are NOT changed yet. A more global revamp of damages and HP is planned for v8.0
- NPCs and Drones have not yet been touched. This is also planned in the context of the bigger rework in v8.0

Contructors and H2/O2 Generation:
- Survival Constructor now has automatic crafting capabilities as other constructors
- Removed O2/H2O2 Generator terrain placeable
- Added O2 bottle templates to ALL constructors, including the Survival Constructor!
- H2 bottles are available from the Large- and Advanced Constructor
- Adapted template of Small O2 Bottle (can be crafted from Water Jug and corresponds now to O2 content)

Bug Fixes:
- Fixed: Several remaining problems with solar panels
- Fixed: Solar battery drained after Day/Night Cycle in Space.
- Fixed: When walking or running into a wheel of a motorbike the player could be launched large distances or into space
- Fixed: HUD tag in SCOPE is offset a lot compared to non-scoped view
- Fixed: When a player removes their helmet underwater or in space the player doesn't suffocate.
- Fixed: SV Ammo lost after cancel reload time
- Fixed: SV mounted weapon ammo lost when re-joining a server.
- Fixed: 'FixedResources' when setup don't have any SSOR's.
- Fixed: Exploit: Players can approach POI's & drones with a ready to spawn BP out which stops turrets & drones firing.
- Fixed: Deposits spawn directly below POIs
- Fixed: Loot drop did not work as intended. Now the loot should spawned as defined
- Fixed: Control Panel MAIN tab: 'Current Output' stays zero
- Fixed: Small problem in PDA mission
- Fixed: Exception when kicked from the exp server.
- Fixed: Symmetry plane location needs to be reset after setting it to none & unchecking the Symmetry checkbox.
- Fixed: Symmetry plane location needs to be reset after using selection area.
- Fixed: Warning in log "ManagerShipFighter Write unknown task"
- Fixed: Exception after placing a motion sensor after removing a light barrier
- Fixed: Problems with descriptions of some biomes and orbit names
- Fixed: Several internal exceptions

Here is a sneak preview of some of the planned main features for Alpha 8 (please note that these features are still WIP). We are planning to make a more detailed blog post very soon.

We would like to give you an idea how big these planets will be. Do you see the spire base on the other side? 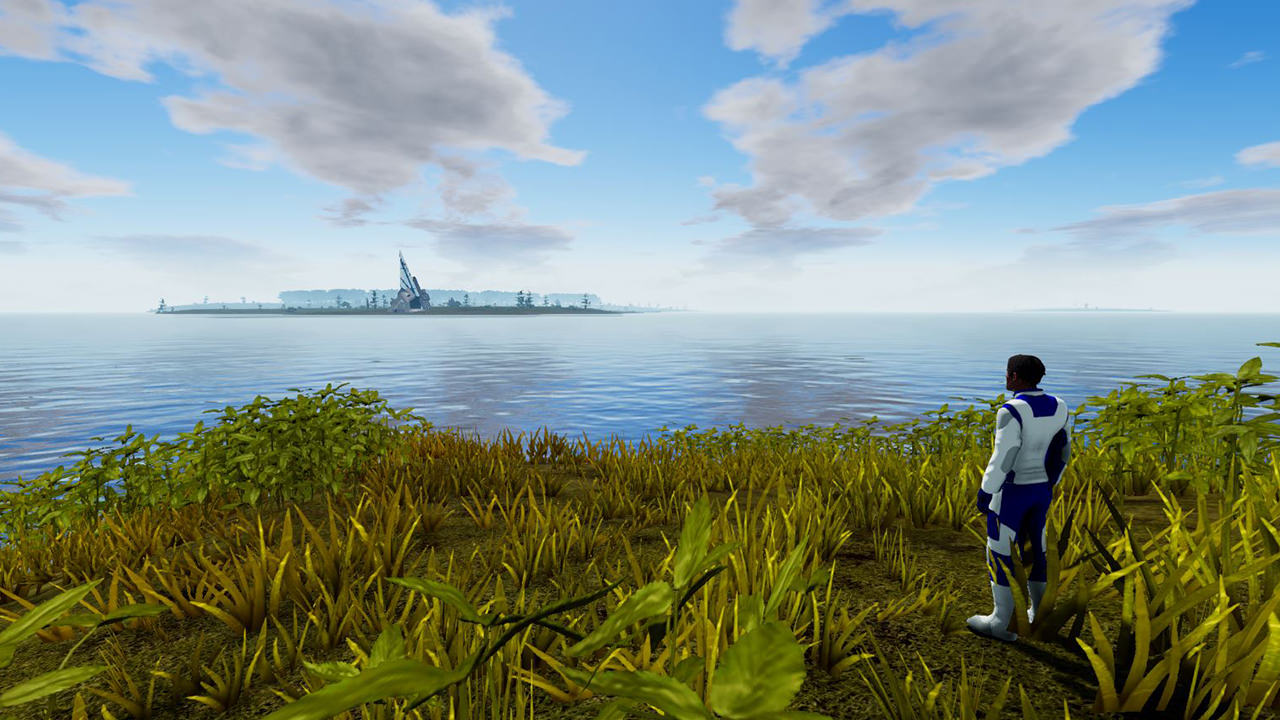 It looks quite far away - right? However, if you look at the map, it seems to be just in front of you: 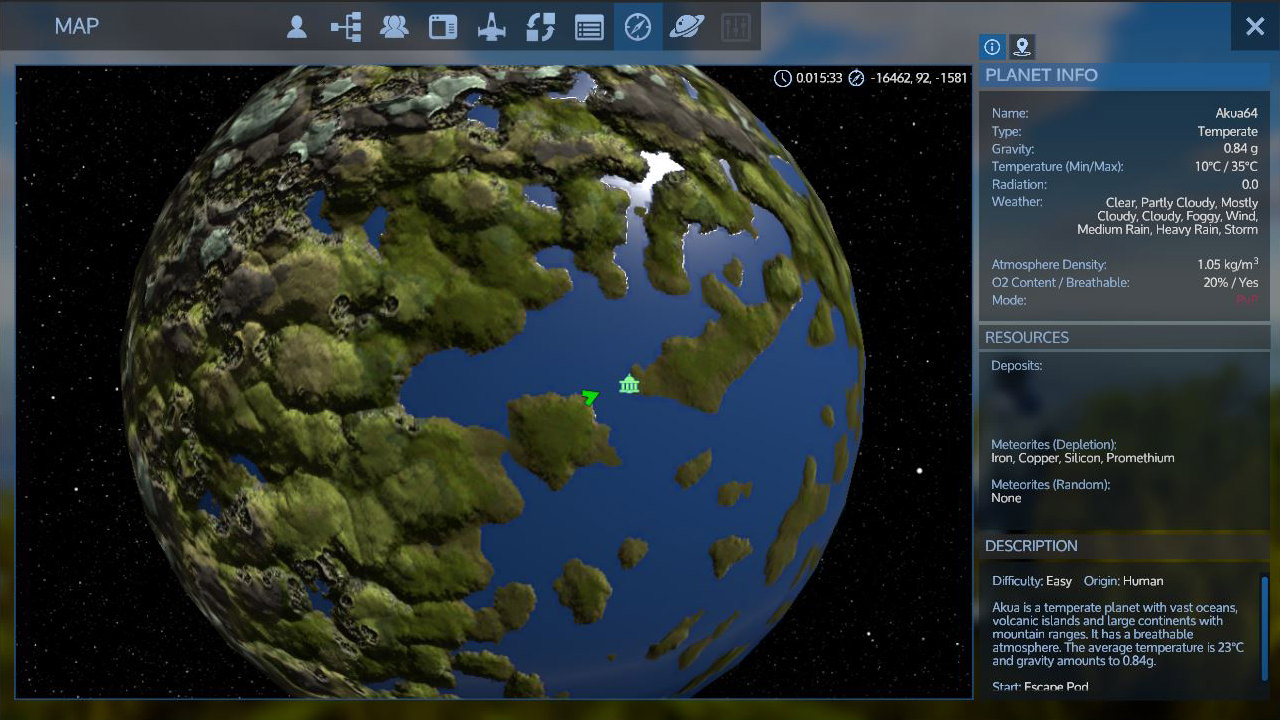 This example nicely illustrates the size of the planet.

2. More diverse biomes
We are working on an editor that will allow to generate biomes based on temperature and humidity: 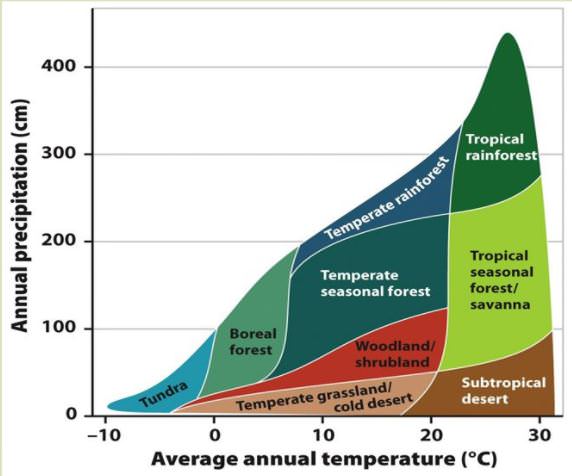 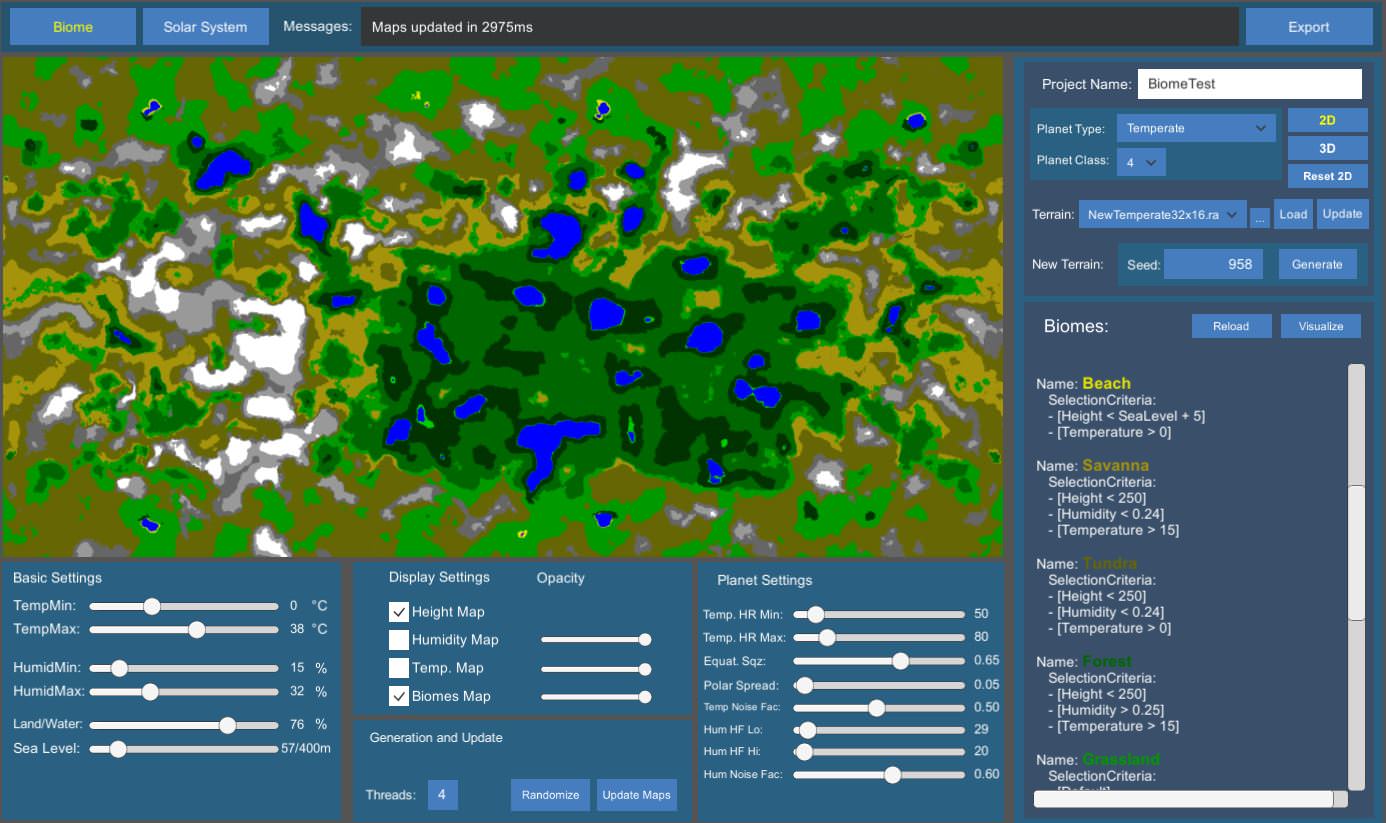 By changing Temperature and Humidity, the biome distribution changes as well: 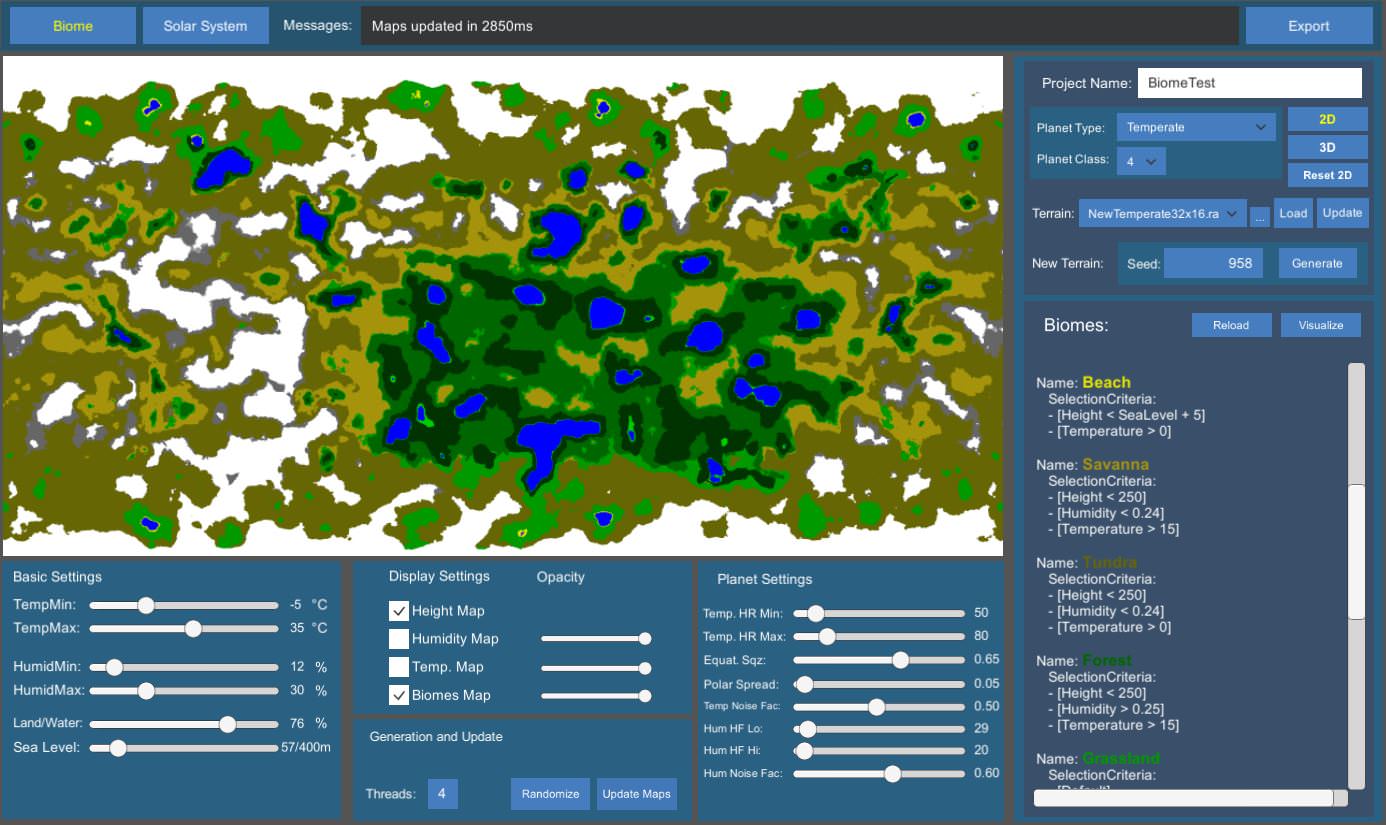 With this approach, we obtain varied planets with different biomes: 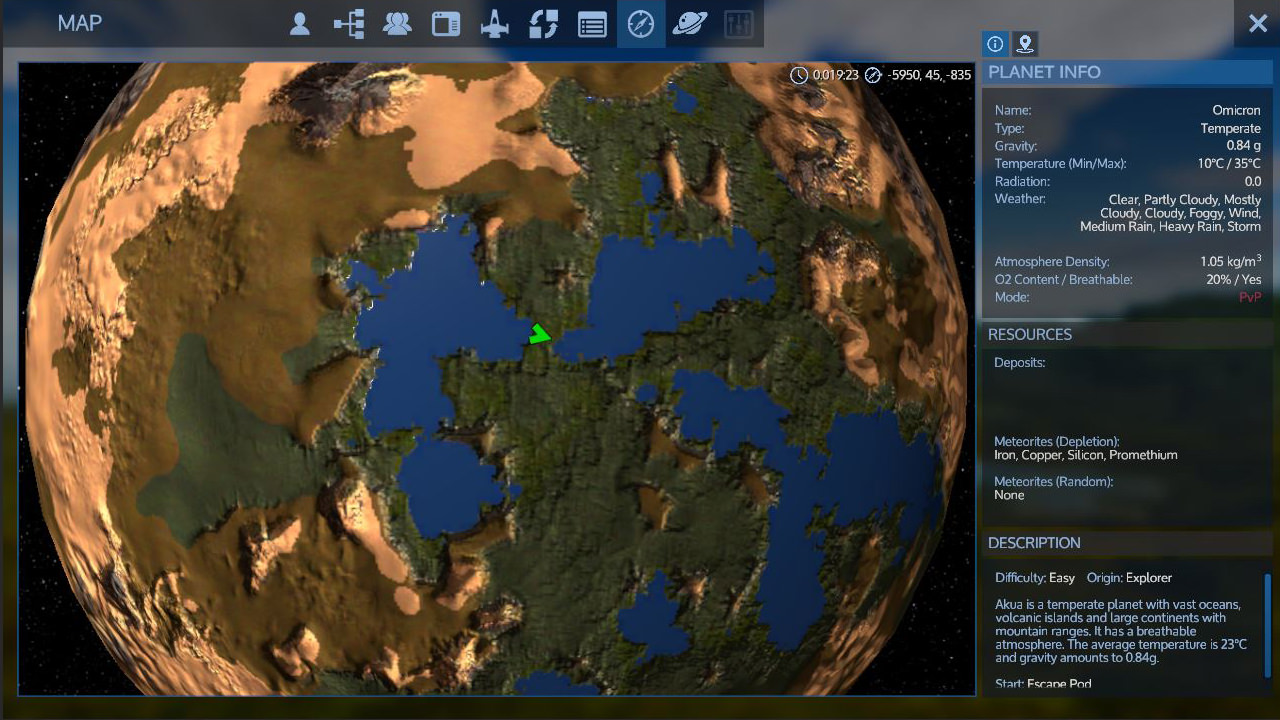 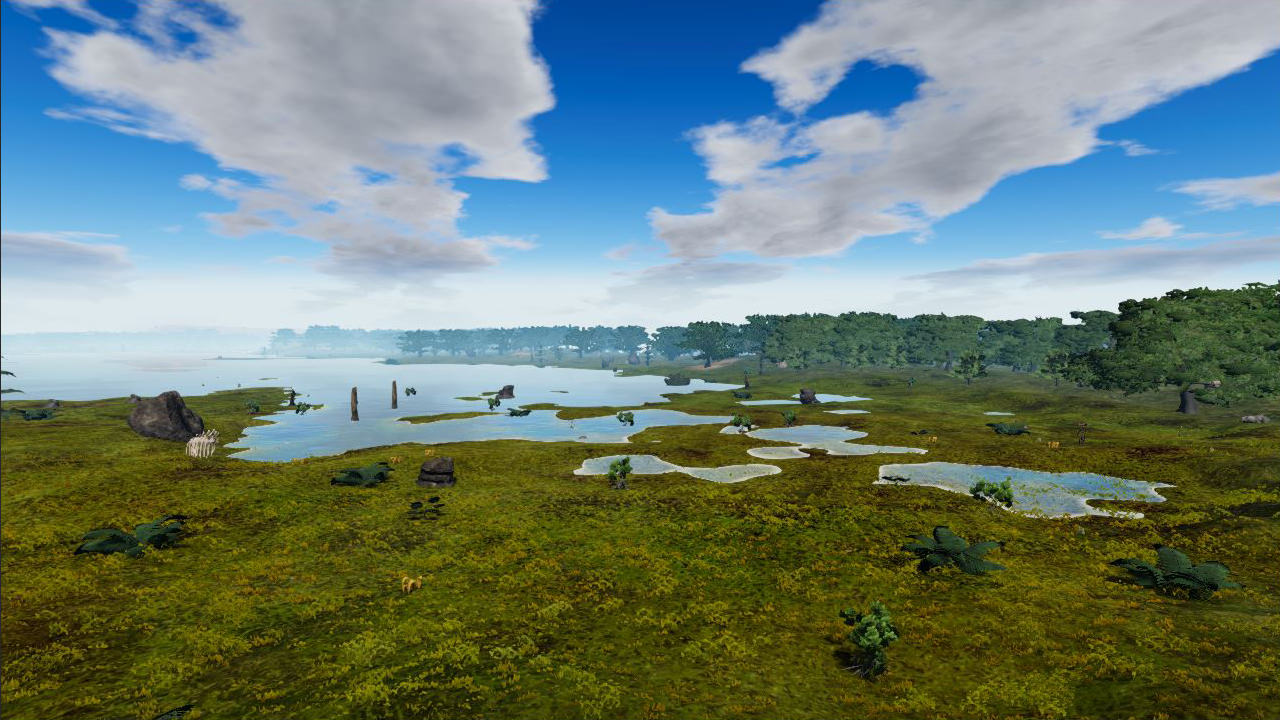 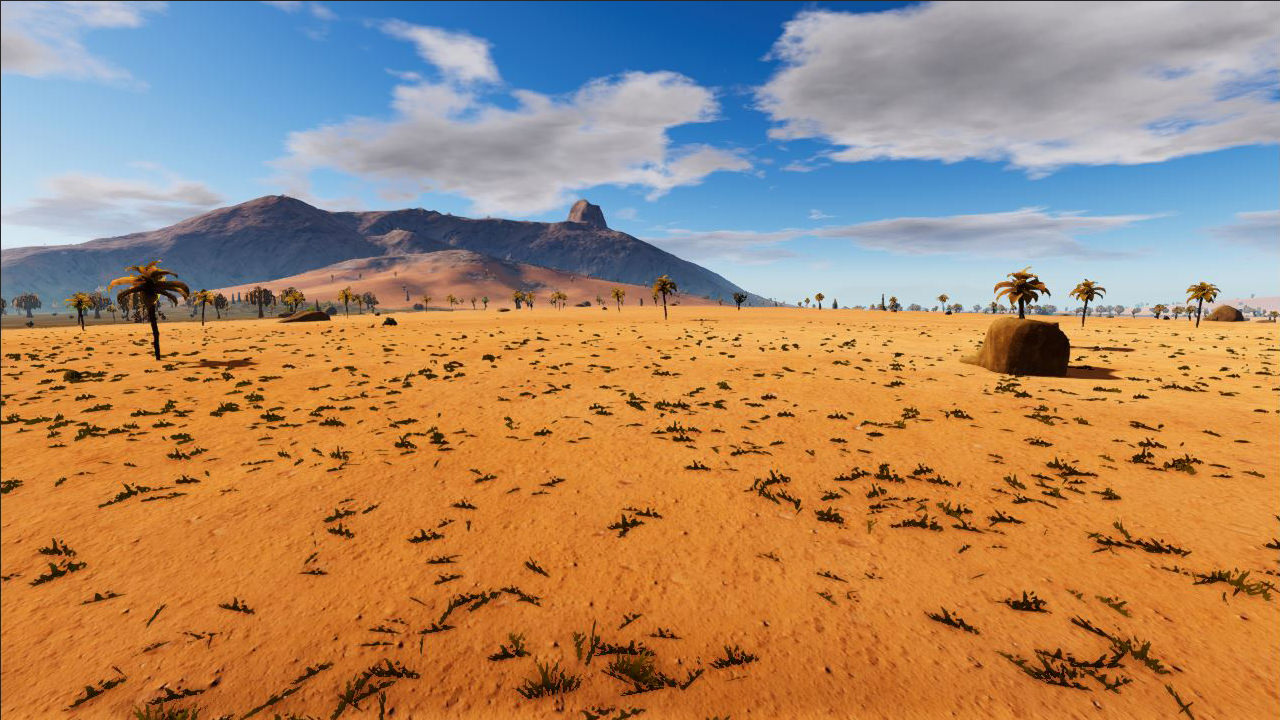 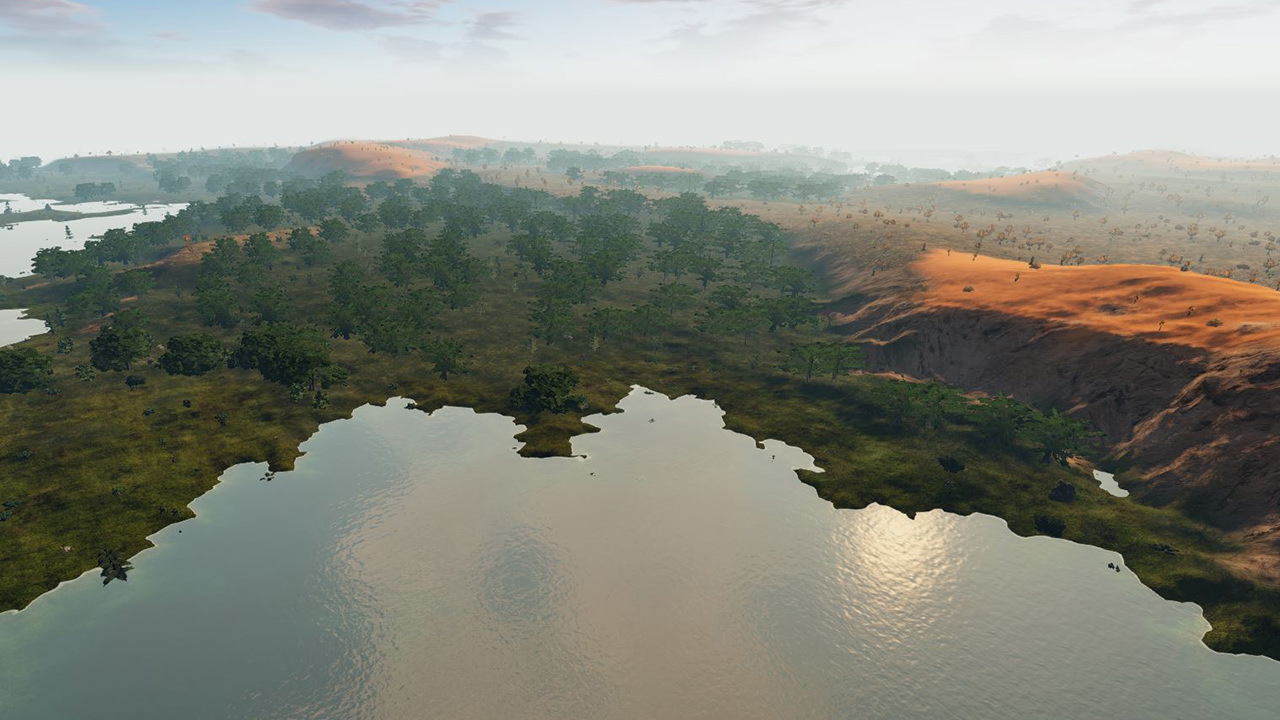 (all pictures are taken on the same planet)

3. Random generation of solar system
You can choose among some input parameters and a random solar system will be created

5. Repair-to-Blueprint
You will be able to create a save point for your vessels and can restore it back to this state - it will be very useful when your vessel got partly destroyed in a fight